The alleged aggressor maintained a struggle with the security employee and returned a few minutes later armed with a gun.

The doorman of a disco in the “English zone” of Benidorm was shot when he was shot by a man who had not been allowed to enter the premises because he was drunk. There is a detainee of British nationality and is expected to be brought to justice between today and tomorrow.

The event took place around 2:30 in the morning at a well-known disco in Benidorm, located in the so-called “English zone”. Witnesses who witnessed the events said that the doorman prevented access to two individuals who presented a serious state of intoxication . As indicated, after the refusal of the guard they insisted and even tried to go through the force. These sources reported that after a struggle, one of the individuals withdrew from the place shouting and launching threats against the guard. Later, the same subject returned in a car, parked in front of the premises, got out of the vehicle and fired up to three times , two in the air and a third that reached the guard in the leg, at the height of the twin. 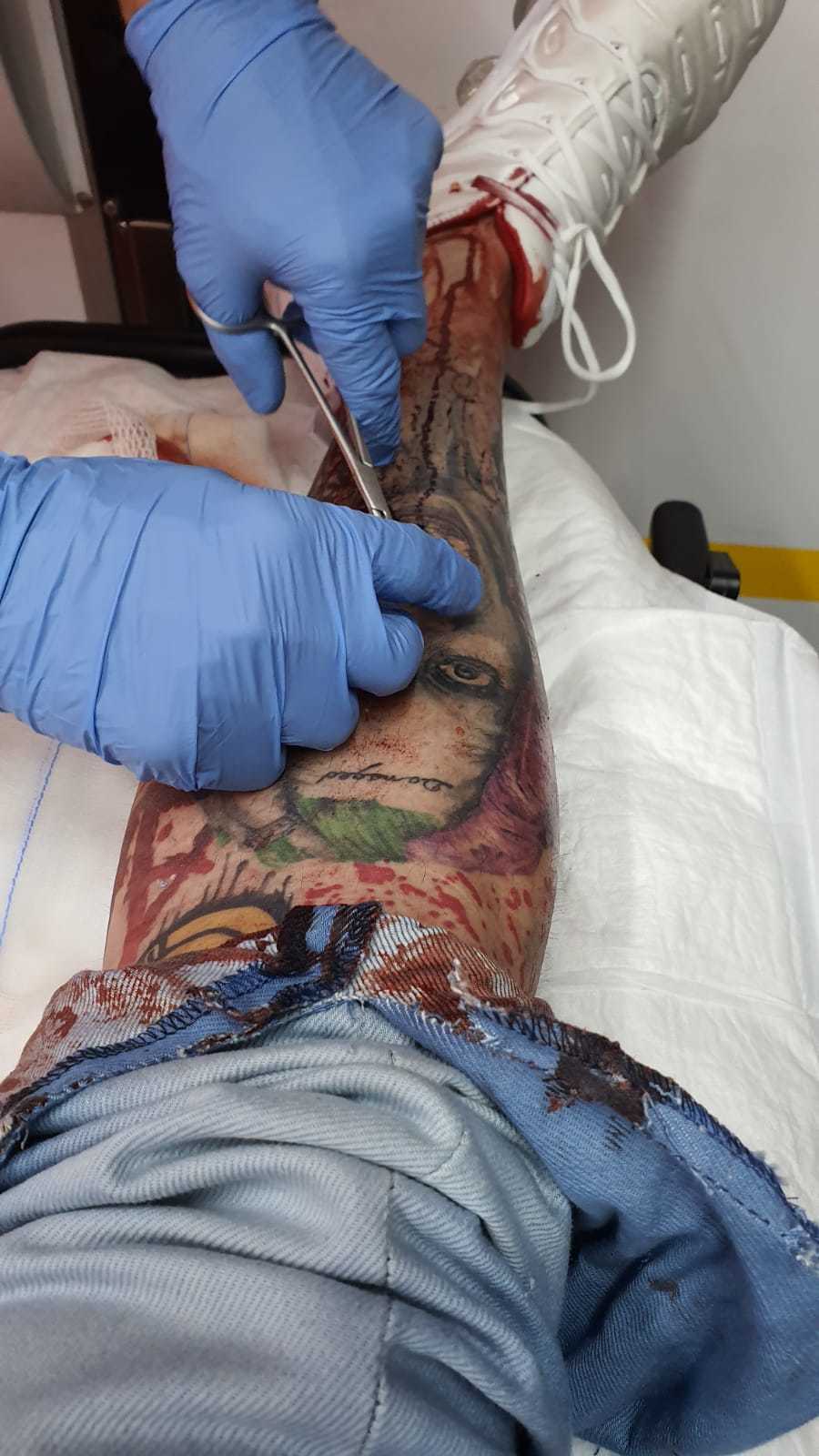 The man who accompanied the alleged aggressor could not be located, although the sources consulted by this newspaper indicated that he would not be involved in the events, since he was not present at the time the shooting occurred.

Police sources stressed that the weapon used was small in caliber and that, after receiving the shot, the affected person ran out behind his assailant’s car . A few meters from the scene, the injured man found a car from the Local Police and informed the agents of what happened. Immediately, all units were notified to carry out the search for the shooter, obtaining his detention, only a few minutes later on Ametlla del Mar Avenue.

The alleged aggressor is a 46-year-old British citizen, National Police sources said investigators are collecting all information related to the detainee. In addition, they have informed the British authorities, to verify if they have a criminal record. Also the weapon and the ammunition used work in the hands of the agents of the Commissariat and all the checks are being carried out, to determine if the gun is related to other criminal acts.

As for the doorman of the disco, it is a citizen of Romanian nationality of 38 years of age. He was treated at a private clinic in the city, where agents from the Local Police of Benidorm took his statement. From the Benidormense Police themselves, they report that he was discharged a short time later and was able to go home.

It is not the first violent altercation that occurs in this area of ​​Benidorm, where the great agglomeration of people and the consumption of alcohol and drugs cause the proliferation of all kinds of fights . Last March, a Scottish citizen died after a severe blow to the head during an altercation with another subject of British nationality. And a month earlier, in February., Two workers from another club in the area were stabbed after intervening to stop a fight. Last year, in July, an English tourist lost his life when he was caught by the crossfire in a shooting during a settling of accounts.

The Councilor for Citizen Security of Benidorm, Lorenzo Martínez, highlighted “the reaction capacity of the Local Police, which in a matter of minutes stopped the alleged shooter.” Martinez took the opportunity to “congratulate the agents” for their professionalism in acting.