A BUS reportedly ‘full of tourists’ has crashed on the AP-7 motorway outside Alicante.

The incident was spotted by an eyewitness at 11.55pm on Saturday with ‘four to five ambulances’ and ’10 police cars’ already at the scene.

Emergency services were reportedly ‘pulling bodies’ from the coach, though no fatalities have yet been confirmed.

SCENE: The accident happened on the AP-7 southbound towards Alicante
“It looked like a bus full of tourists,” Dave McQueen, owner of BenidormReviews.com, told the Olive Press.

“The side of the coach was open and it was full of suitcases, so it was definitely packed when it crashed.”

Photos show a bus on its side being attended to by emergency services.

The incident occurred on the AP-7 motorway where the road forks between an exit to El Campello and to Alicante airport.

Traffic has reportedly been reduced to the hard shoulder.

*** UPDATE – This incident has been confirmed by the Guardia Civil at 23.30pm on Saturday 3rd August 2019 at the intersection of El Campello to Alicante junction on the AP7. Involved in this accident was a Portuguese tourist coach and THREE cars. The following information provided by the Guardia Civil Indocated the bus has collided with the cars causing them to impact with the central reservation. Multiple serious life threatening injuries to the passengers of the three cars have now been confirmed. There is only minor injuries confirmed regarding the coach passengers. ***

The scene of the crash is the same location where last month three tourists were killed in a two-car collision. 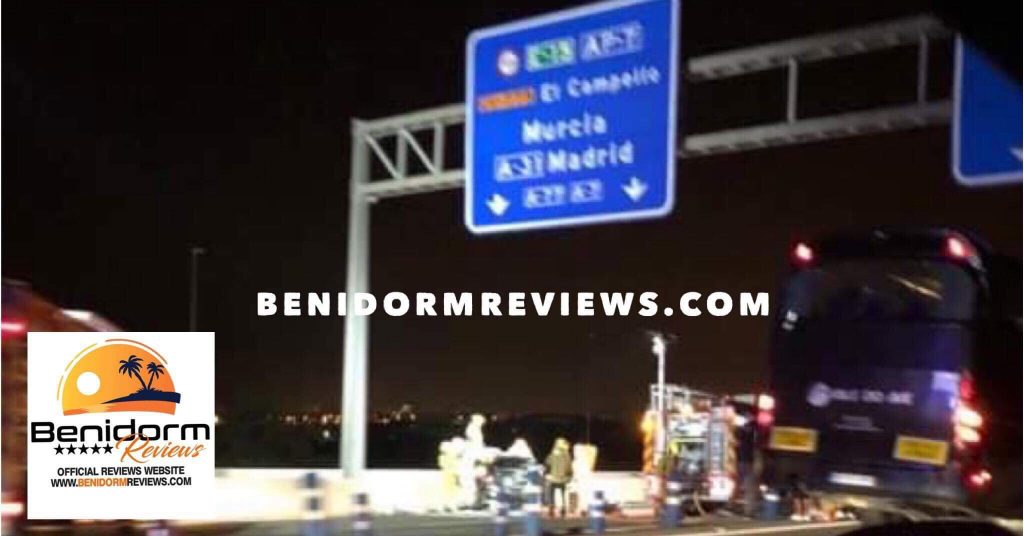 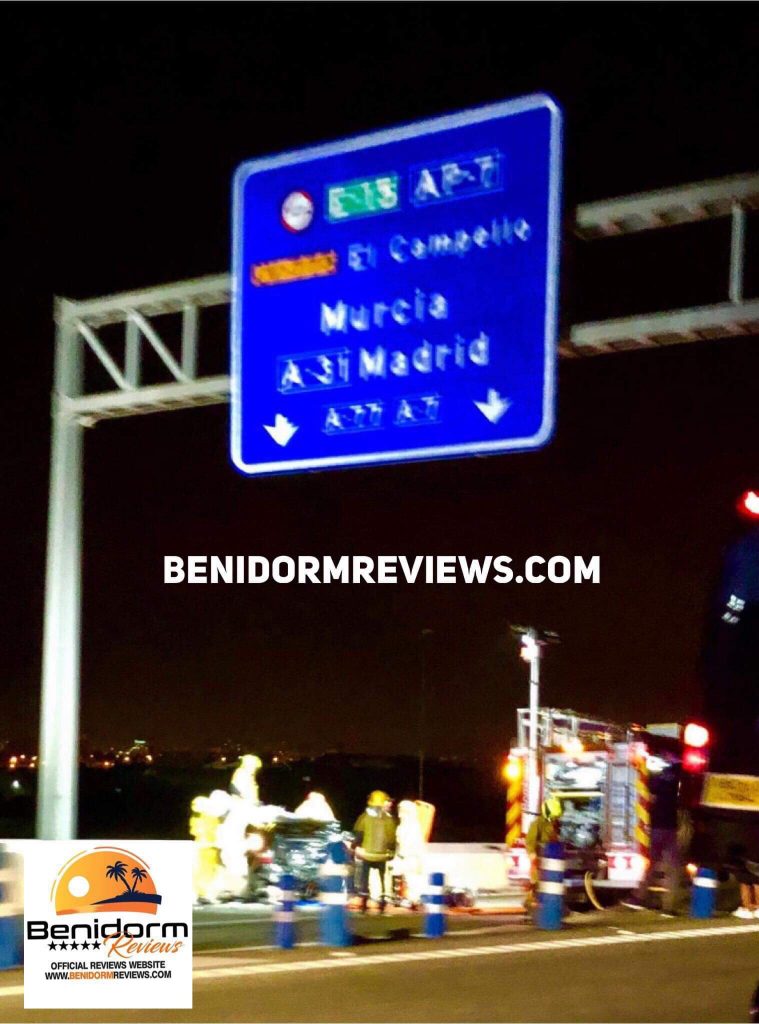 Hire a Luxury Benidorm Charter for the ...