Thousands Could Be Stuck Abroad As Thomas Cook Collapse

Worldwide tour operator Thomas Cook frantically struggle to raise an additional 200m to save them from insolvency and satisfy the Fosun deal. Thomas Cook, the oldest travel tour operator must secure the $200 million by Friday, as a result of a last minute demand from around 12 banks including Lloyds, Barclay and RBS.

On top of the 900 million pound package that was due to be finalized, the banks have been telling the tour operator Thomas Cook that they need the money to act as a contingency plan through the winter season.

Thomas cook risk going bust after Friday if they are unable to find the extra funds, there are literally tens of thousands of holiday makers travelling under the Thomas Cook tour operator.

Should this be the case, thousands of holiday makers could find themselve’s stranded in wait for the Civil Aviation Authority (CAA) which is the government backed regulator to pick up a cost of around 600 million pounds in the repatriating of British holiday makers that are currently travelling with Thomas Cook.

The travel company that employs around 20.000 members of staff and has more than 6000 stores in the UK suffered as their customer swiftly sided with the Internet to make their bookings unsure of their ability to satisfy nearly a 2 billion dept.

Its not the first time Thomas Cook have found themselves in trouble. 8 years ago, the well known travel company nearly collapsed as a result of taking out a large loan in order to survive.

Tour operator Thomas Cook has also been hit with several other complications such as increased hotel charges and high price jet fuel. 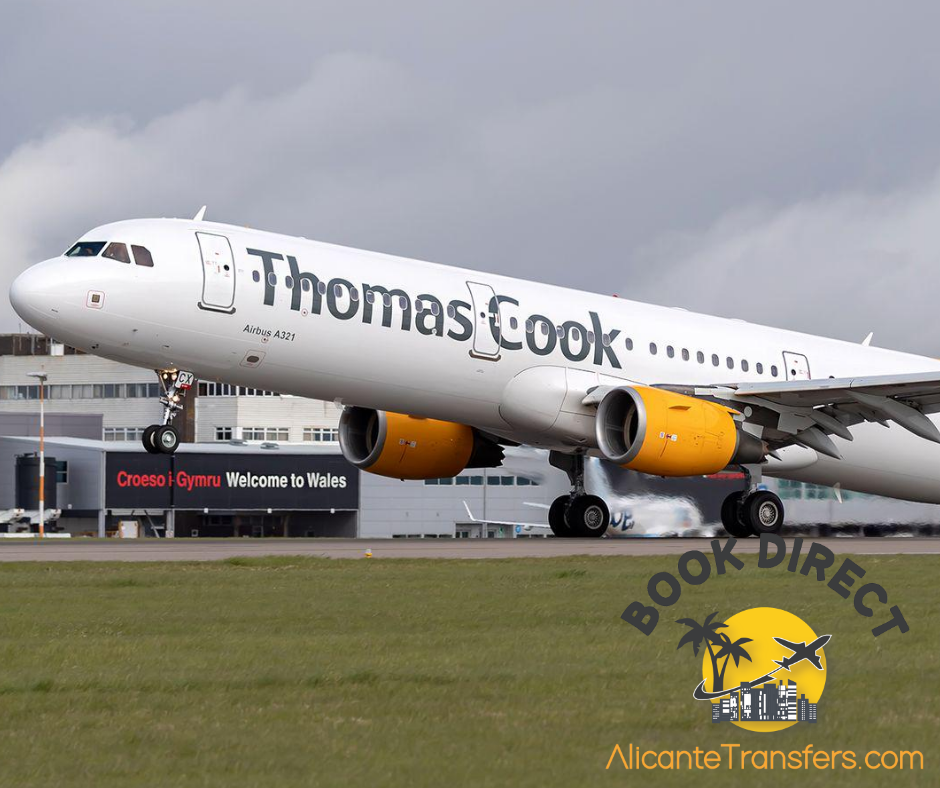 What is the Fonsun Deal all about?

Thomas cook confirmed in August the details of the 900 million pounds rescue deal would essentially pass full control of its complete tour business to Fosun which is the owner of Club Med holiday resort chain.

The investor would receive a 75% cut in the deal together with a 25% holding in the airline business, his investment was 450 million pounds. Secondary to this, another 450 million would come from the company’s bondholders and banks, this would mean that they would then own 25% of the package tour division, and 75% of the airlines. 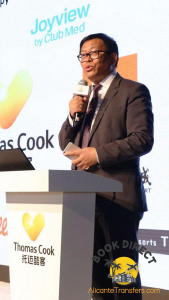 On the 27th September, a vote on that process will take place. The crunch vote was delayed earlier this week to give the tour operator more time to smooth out obstacles to its rescue package.

Last week, Thomas Cook stated that “They were running out of money” and that they needed to finalize the deal as soon as possible.

Thomas cook said that the cash injection would help them over the winter period when bookings are at their lowest. However, their lenders have decided the company needs only extra contingency funding in order to keep it going through the quiet winter period.

By October, Thomas Cook must secure some form of funding because it has trading commitments and are in contract with many suppliers.

Thomas Cook are now considering other alternative options in the event that the Fosun deal falls through, this could include the sale of its Nordic Airline company to operators Triton. 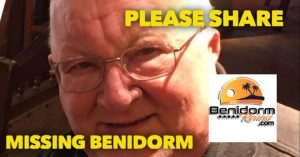 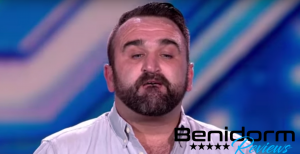 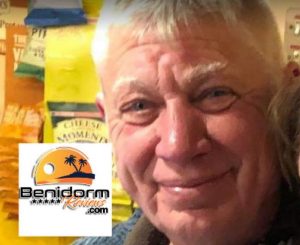 Philip Pearce We can sadly confirm that the body of... 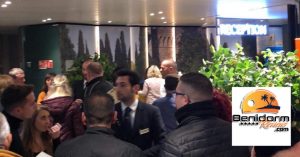 THE cruise ship carrying 6,000 passengers has this evening set...

URGENT – BENIDORM MISSING PERSON DENIS WALKER 79 year old Denis Walker was due to fly back to the UK on the 9th Febuary 2020 but has noeither arrived or ...